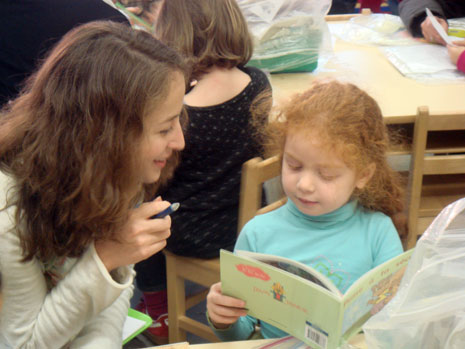 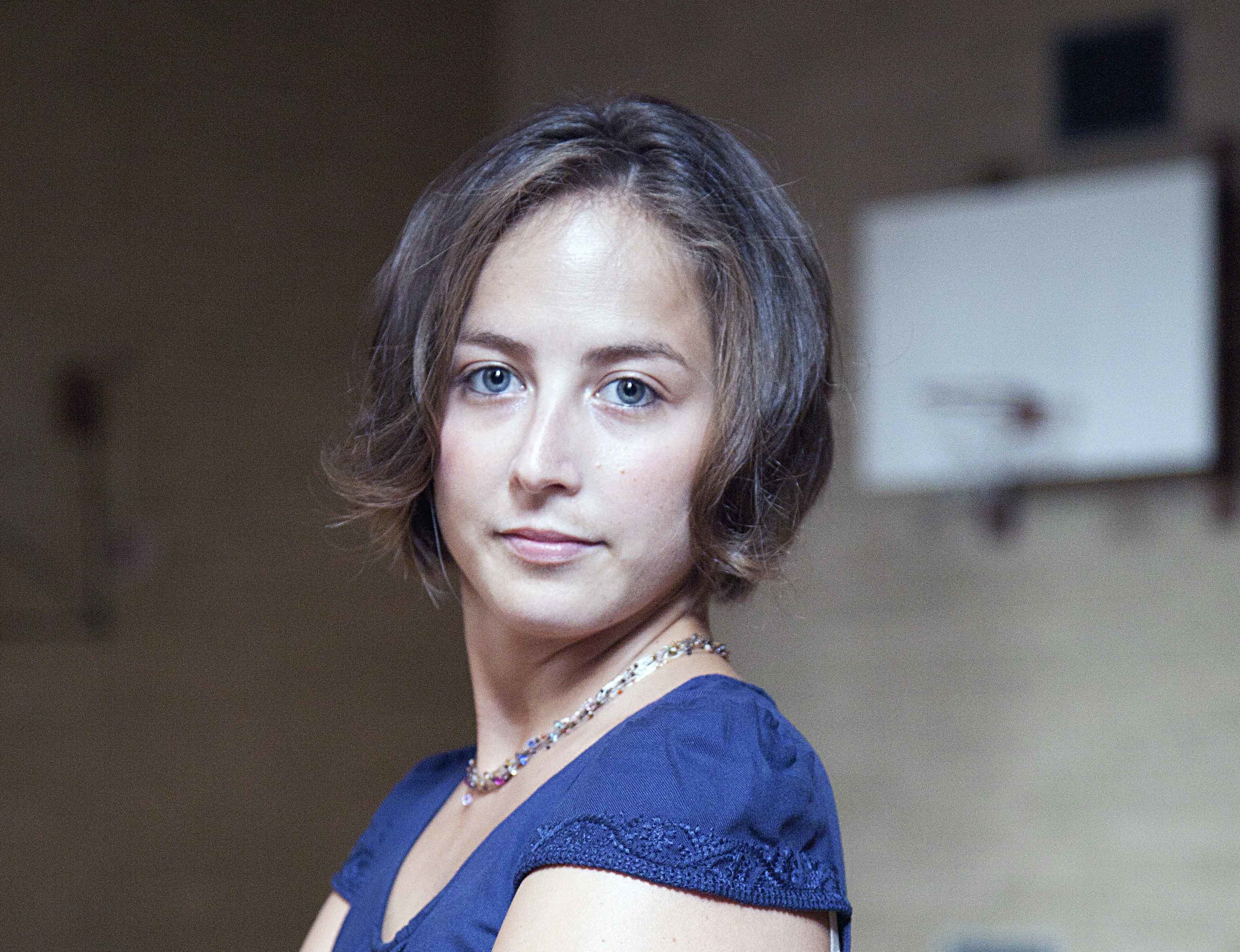 a bilingual educator and advocate

I was an ESL and a bilingual teacher for nine years before dedicating myself full-time to supporting dual language and immersion programs.  In addition to teaching pre-k through sixth grade, I have guided bilingual educators as an instructional coach, a cooperating teacher, a student teacher supervisor and an adjunct lecturer.

I was the founder of the award-winning French dual language program at PS 58 The Carroll School in Brooklyn, New York.  Growing from one class of 24 students to twelve classes and over 320 students in six years, the French dual language program has attracted international media attention.  In recognition of my work in New York City, I was personally awarded the title of Chevalier des palmes académiques, the highest award granted to educators by the French Ministry of Education.

While I relish working with new and novice teachers, I also consult with school administrators, district-level officers and nonprofit organizations to integrate the efforts of the community as a whole.

© 2014 All Rights Reserved. Developed by DFD